The Future We Remember

When we envision the future, we re-imagine today. What follies, fantasies and visionary utopias will have been revealed? Will we have been dreamers or cynics?

The Future We Remember brings together a group of contemporary artists whose work collapses the distance between past and future, offering up fictions and fantasies of what culture, technology, and ecology will become. The exhibition includes a wide range of artworks, some of which include new and old geological artifacts. In The Future We Remember, we encounter a plastic rock, a chunk of meteor, and a seed. Interwoven in these artifacts and the artworks are themes of hybridity, ecological utopia, material culture, the ability of an object to bear witness, and the claims on truth that objects and their interpreters make.

If history can be seen as a bracketing system, arbitrary in its beginning and end, then the sliding scale of time reveals our systems of measurement are relative, from a lifetime, to historical time, to geological and cosmological time. In this exhibition, artists' works scale up and out, calling into question notions of permanence and ephemerality. By the same stroke, many works speculate upon who carries meaning into the historical record, and what fictions may be carried along with them.

The stories through which we project our future selves and societies have the quality of fables. Yet our imagining of what will continue beyond us may be the very thing that allows us to intervene in the present.

Visitors are invited to become object interpreters, along with guest storytellers from a variety of scientific and artistic disciplines. Artists in the exhibition have selected objects to interpret. These objects will be used as the basis for interactive storytelling in SECCA's Overlook Gallery. The stories we weave will become part of a time capsule for The Future We Remember.

The Future We Remember in the Media:

WFDD – A View of the Present From the Future at SECCA

Reimagining the Future Through Object-Based Storytelling

Exhibiting artists have contributed objects to a time capsule as a way to address the future. A monthly talk series, Time Capsule Talks @ SECCA, will use these artifacts as the catalyst for interpretation and imagination. Talks invite leaders in the fields of anthropology, astronomy, archaeology, biology, and poetry to re-imagine the future with the audience using the time capsule artifacts. Each program takes place in SECCA's interactive education space, The Overlook Gallery, and is followed by a tour through the galleries.

The Time Capsule Talks @ SECCA are made possible in part by funding from the Wake Forest Innovation Quarter and from the North Carolina Humanities Council, a statewide nonprofit and affiliate of the National Endowment for the Humanities. 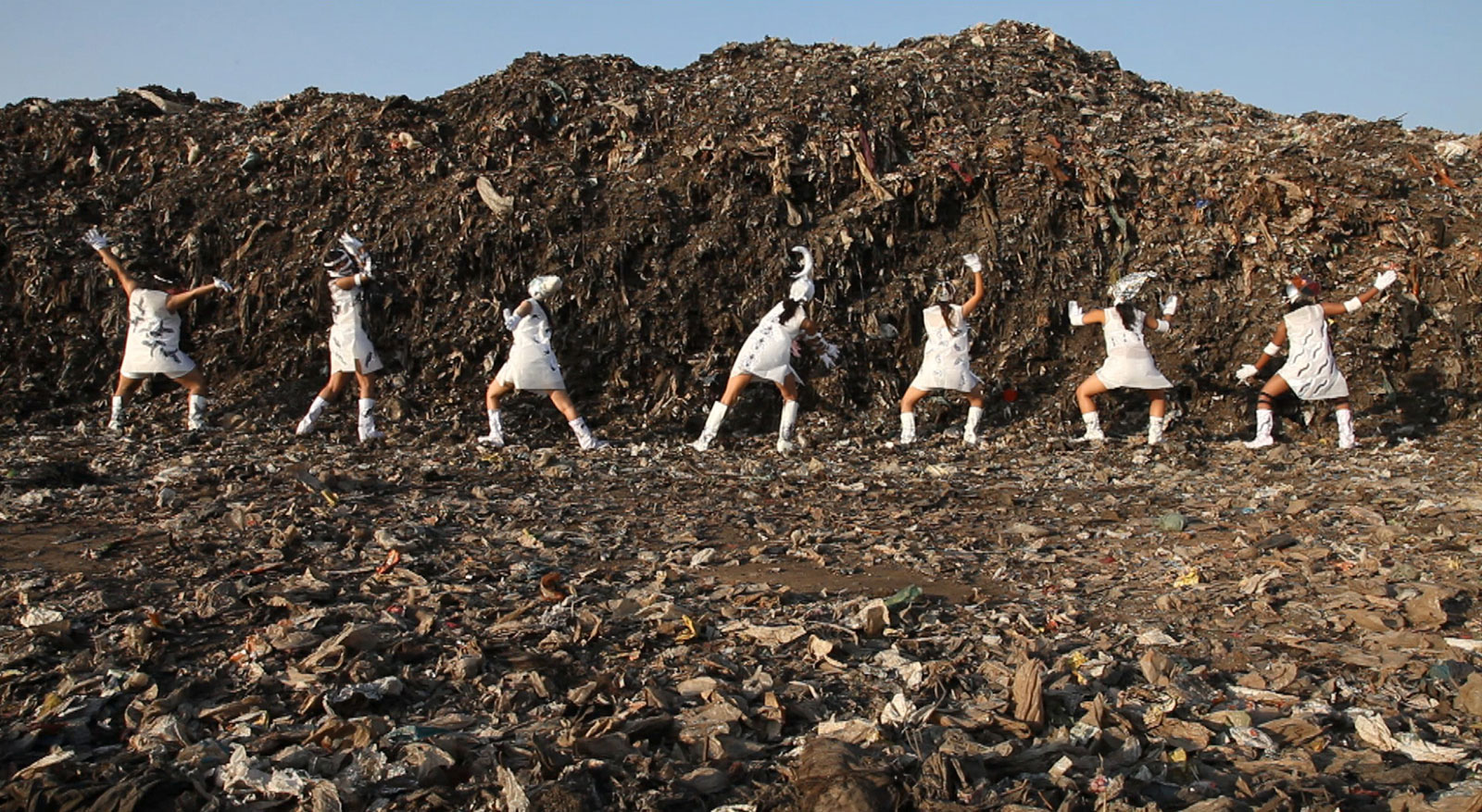 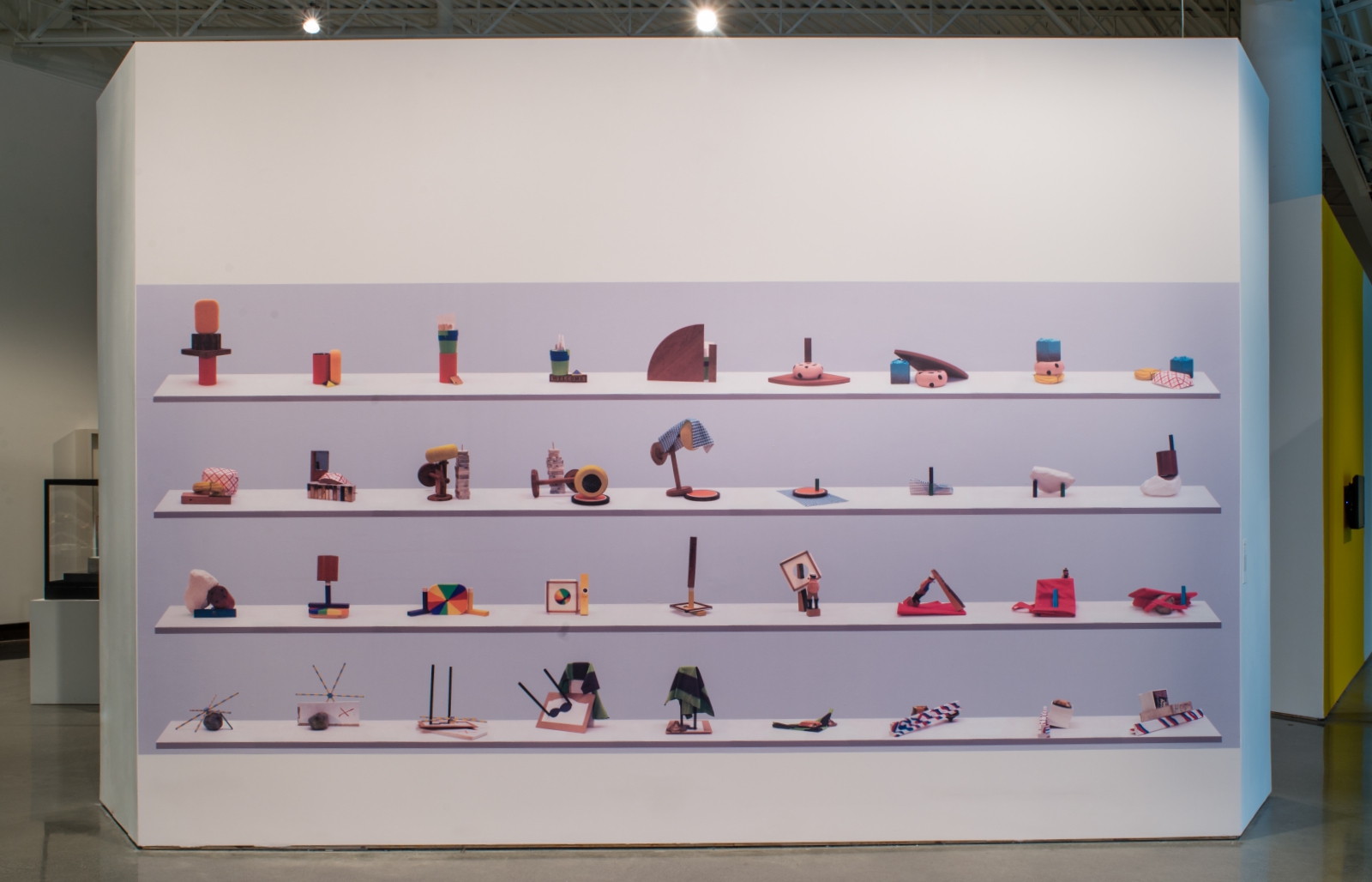 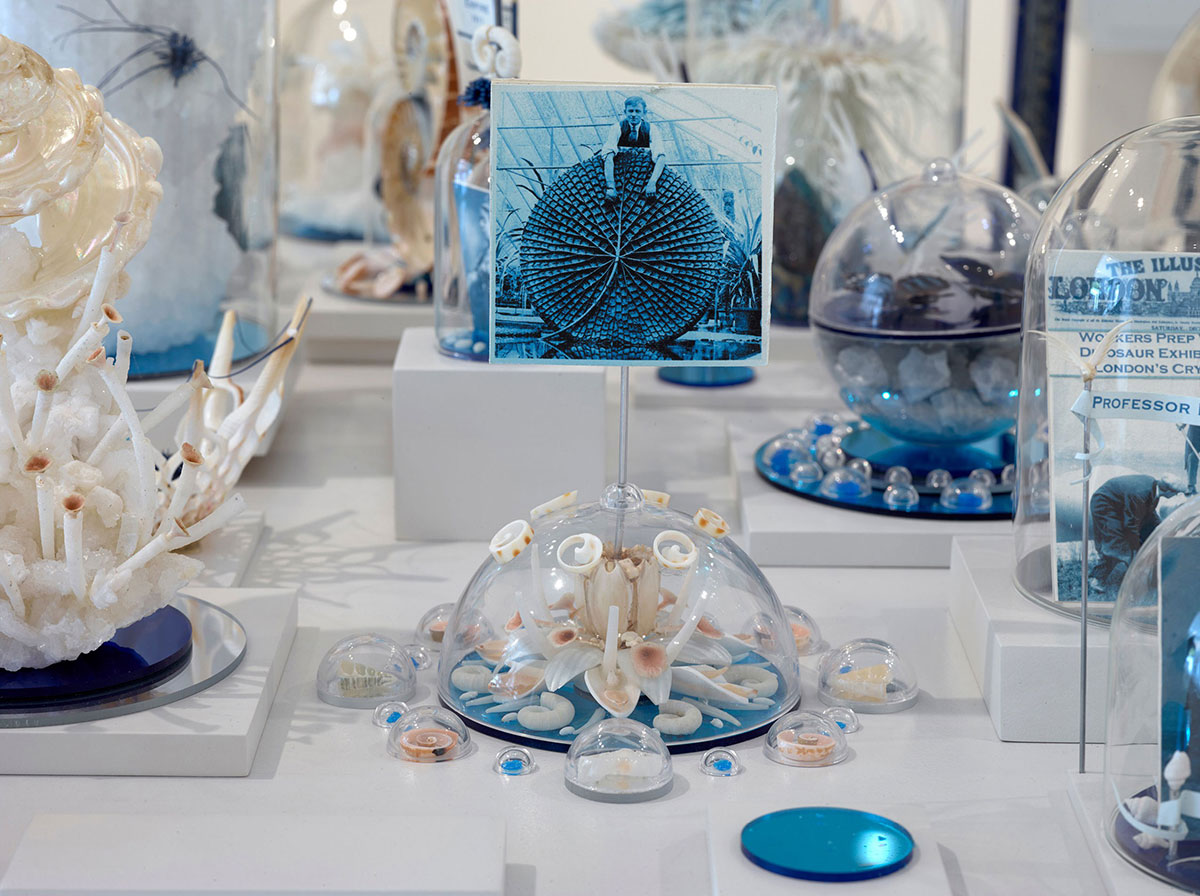 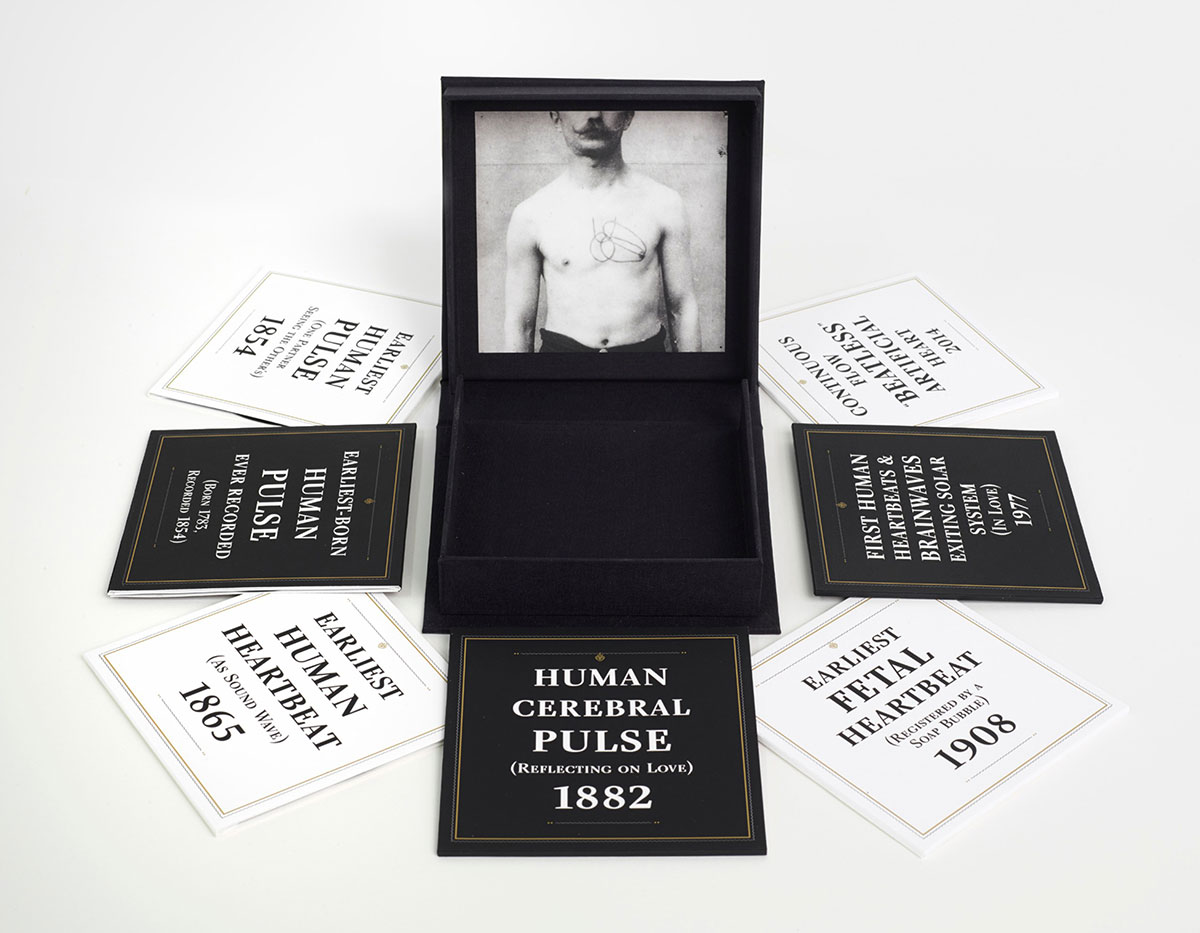 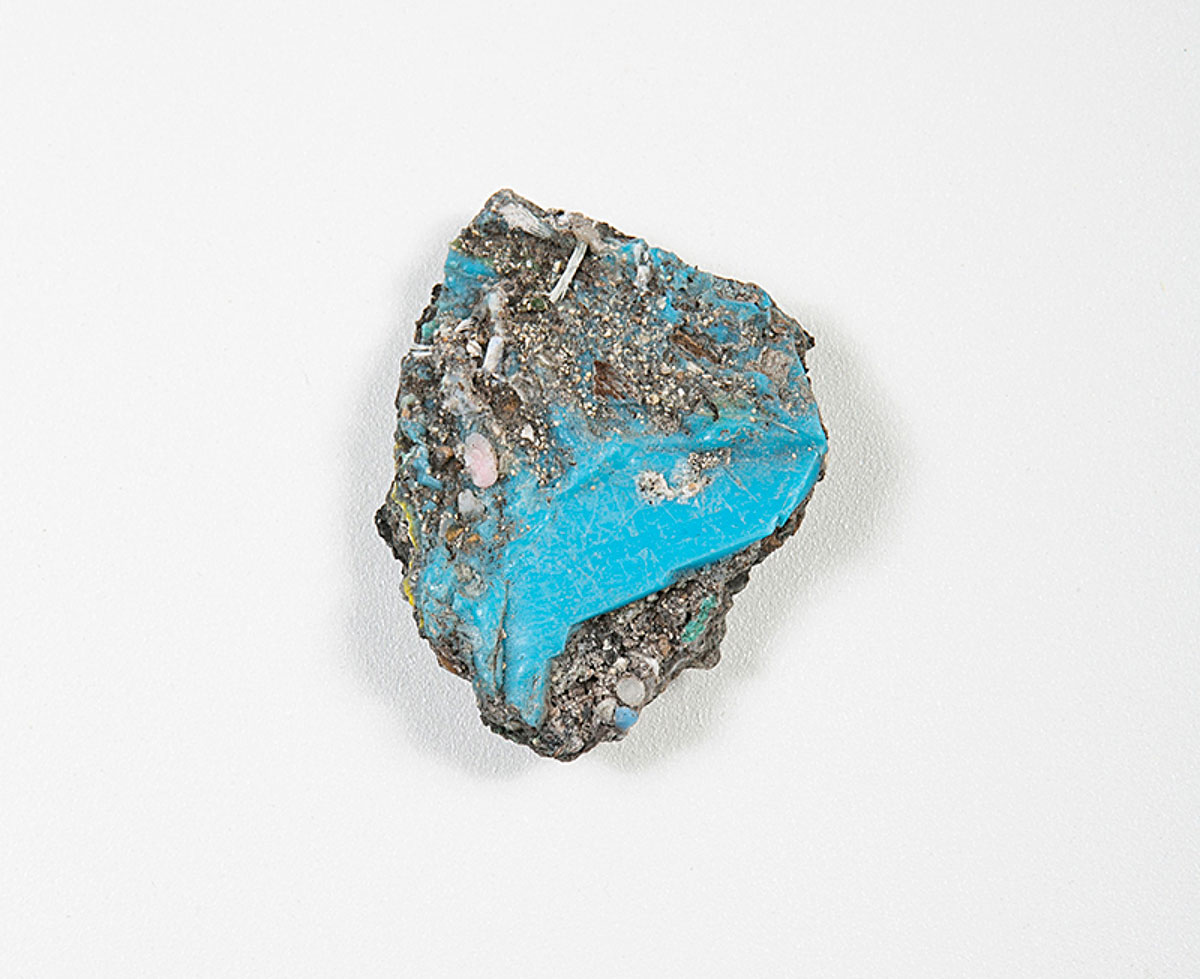 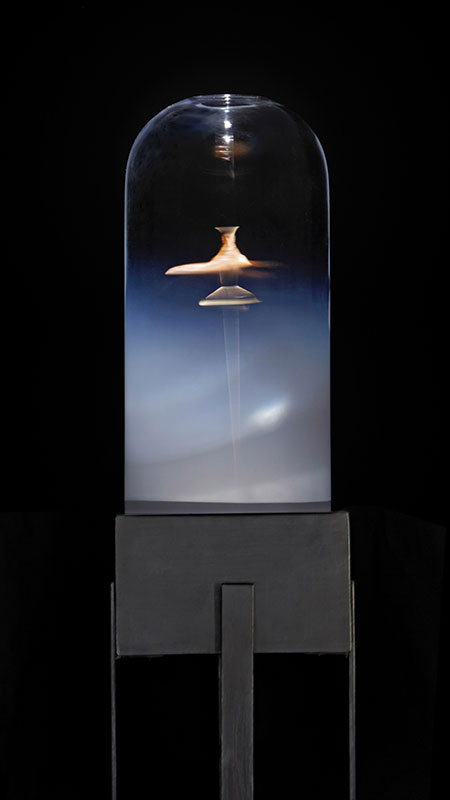 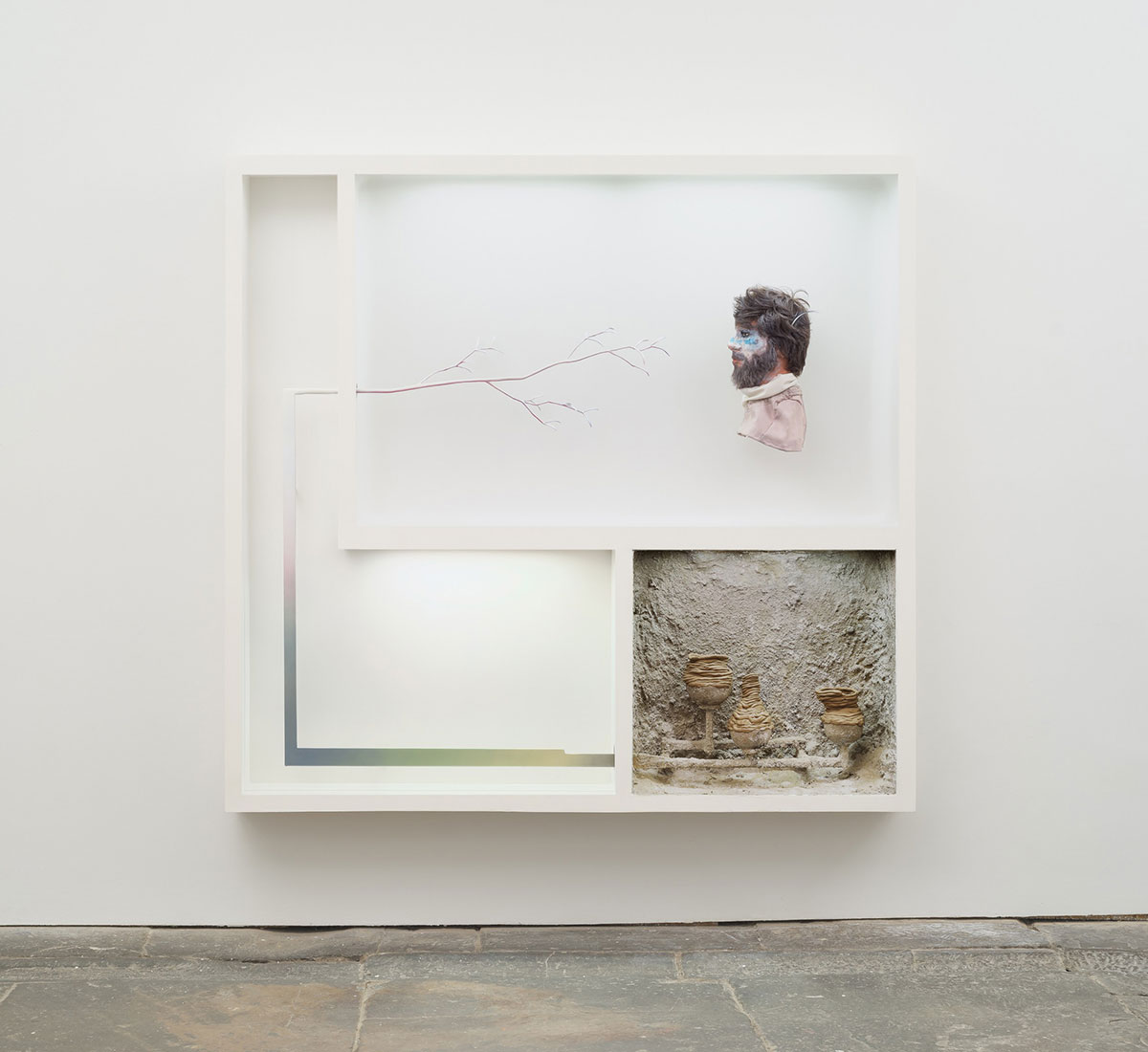 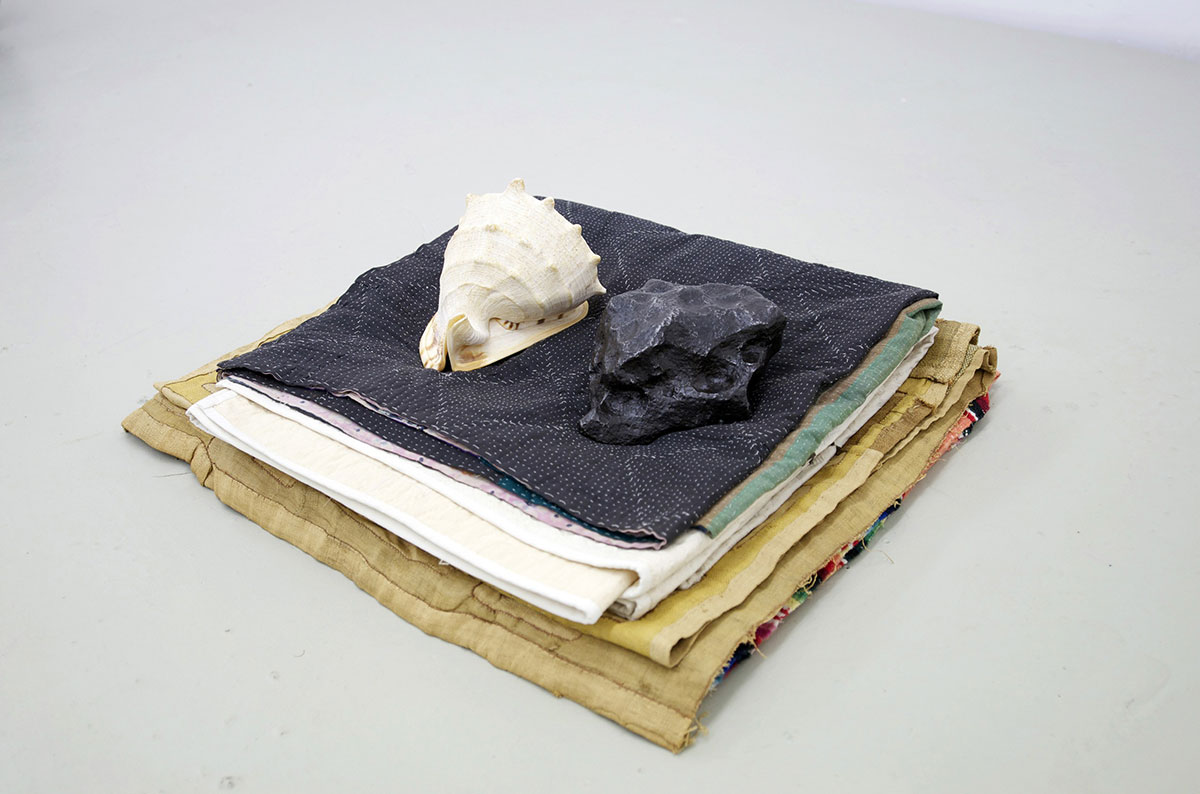 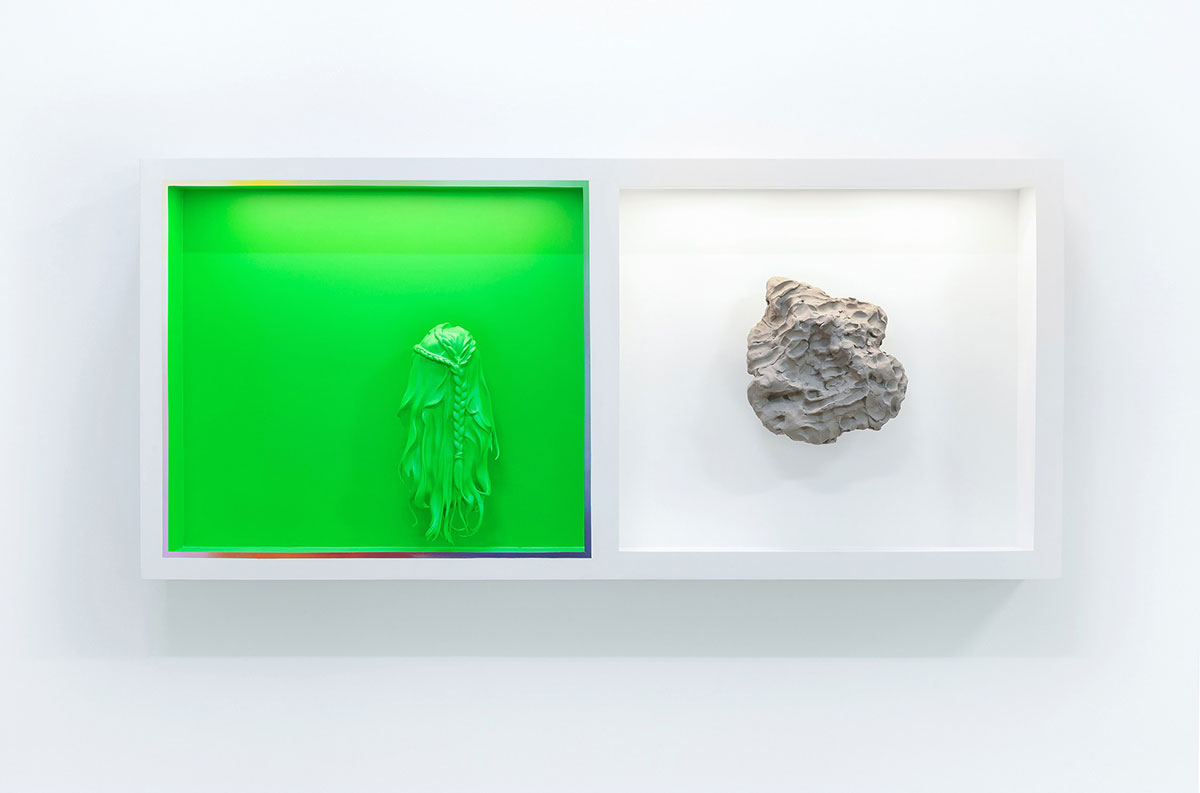 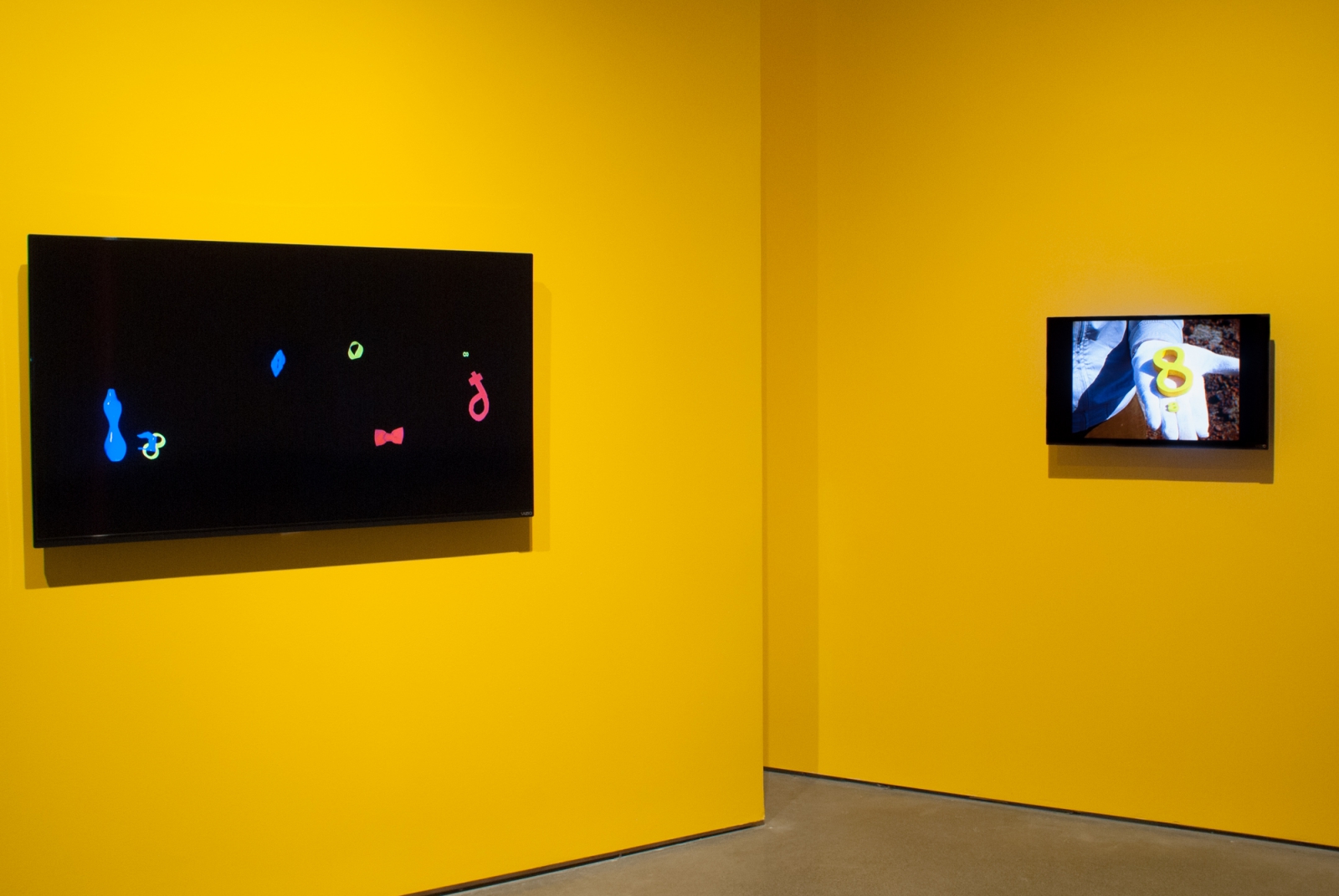 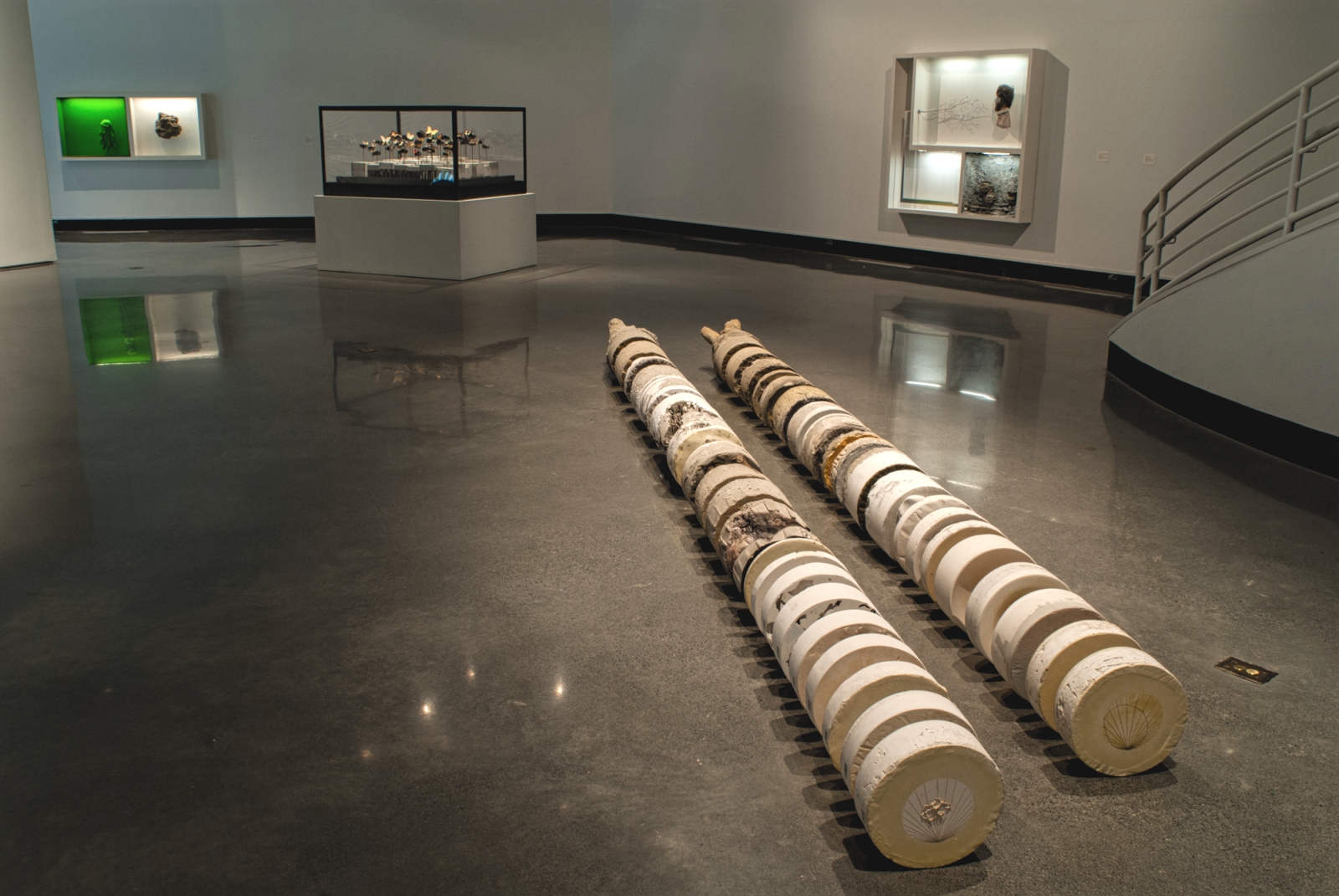