SECCA is proud to present Beverly McIver: Full Circle, a survey of more than 50 works that demonstrate the diversity of the artist's thematic approach to painting over 25 years. An opening reception with the artist and curator will be held Thursday, December 8 from 5–8pm. The reception is free and open to the public.

From early self-portraits in clown makeup to more recent works featuring portraits of others and her own reflections on the COVID-19 pandemic, Full Circle illuminates the arc of McIver's artistic career while also touching on her personal journey. Her self-portraits explore expressions of individuality, stereotypes, and ways of masking identity, while portraits of family members provide glimpses of intimate moments, in good times as well as in illness and death. The exhibition includes McIver's portraits of other artists and notable figures, recent work resulting from a year in Rome with American Academy's Rome Prize, and new work in which McIver explores the juxtaposition of color, pattern, and the human figure.

Full Circle also features works that reflect on McIver's collaborations with artists, as well as her impact on the next generation. A complementary exhibition, In Good Company, includes artists who have mentored McIver, such as Faith Ringgold and Richard Mayhew, as well as those who have studied under her, including Melissa Button, Claudio Dicochea, Michael Dixon, Carrie Hott, Mary Porterfield, Chris Santa Maria, Damian Stamer, and Lamar Whidbee.

In 1998, Scottsdale Museum of Contemporary Art organized Beverly McIver's first solo exhibition in the Southwest United States, presenting the emerging artist to a new audience in Scottsdale. McIver's reputation as an artist was confined largely to her home state of North Carolina until she moved to Arizona to teach at Arizona State University. It was during this time that Kim Boganey, then a SMoCA staff member, first met McIver while assisting the artist with the organization of her solo exhibition. From that point, they began a professional relationship and personal friendship based on their joint pursuit, as women of color, of nontraditional careers in the arts.

Since then, McIver has become a respected and recognizable artist within the national art scene. She has accumulated more awards and honors than many artists receive in a lifetime, which she pays forward by teaching younger generations about the power of art and the hard work it takes to make it a career. There are numerous artists today who credit McIver for their professional achievements.

McIver grew up in Greensboro, North Carolina, as one of three daughters—including her sister, Renee, who has developmental disabilities—of a single mother who worked multiple domestic jobs to make ends meet. The artist's paintings are reminders to herself and her audience of the journey she endured in order to understand the many aspects that collectively shape her identity. The images are also powerful statements about larger issues that affect and challenge everyone, including stereotypes, self-acceptance, family, otherness, illness, death, and, ultimately, freedom to express one's individuality.

McIver's work can be found in the collections of the National Portrait Gallery at the Smithsonian, the North Carolina Museum of Art, the Weatherspoon Art Museum, the Baltimore Museum of Art, the Nelson Fine Arts Center Art Museum at Arizona State University, and the Mint Museum, to name a few. McIver is the Ebenshade Professor of the Practice in Studio Arts at Duke University, and prior to this appointment, taught at Arizona State University for 12 years. Recent honors include a yearlong residency at the American Academy in Rome, where she was featured in Beverly McIver e il colore nero, a documentary for Italian television. In 2017, she received the lifetime achievement award from the Anyone Can Fly Foundation in a ceremony hosted by Faith Ringgold. McIver was named one of the "Top Ten in Painting" in Art in America in 2011.

Raising Renee—a feature-length documentary film produced in association with HBO by Academy Award-nominated and award-winning filmmakers Steven Ascher and Jeanne Jordan—tells the story of McIver's promise to care for Renee when their mother dies. The film played in festivals around the country, was nominated for an Emmy® for Outstanding Arts and Culture Programming, and is now available on Amazon Prime. 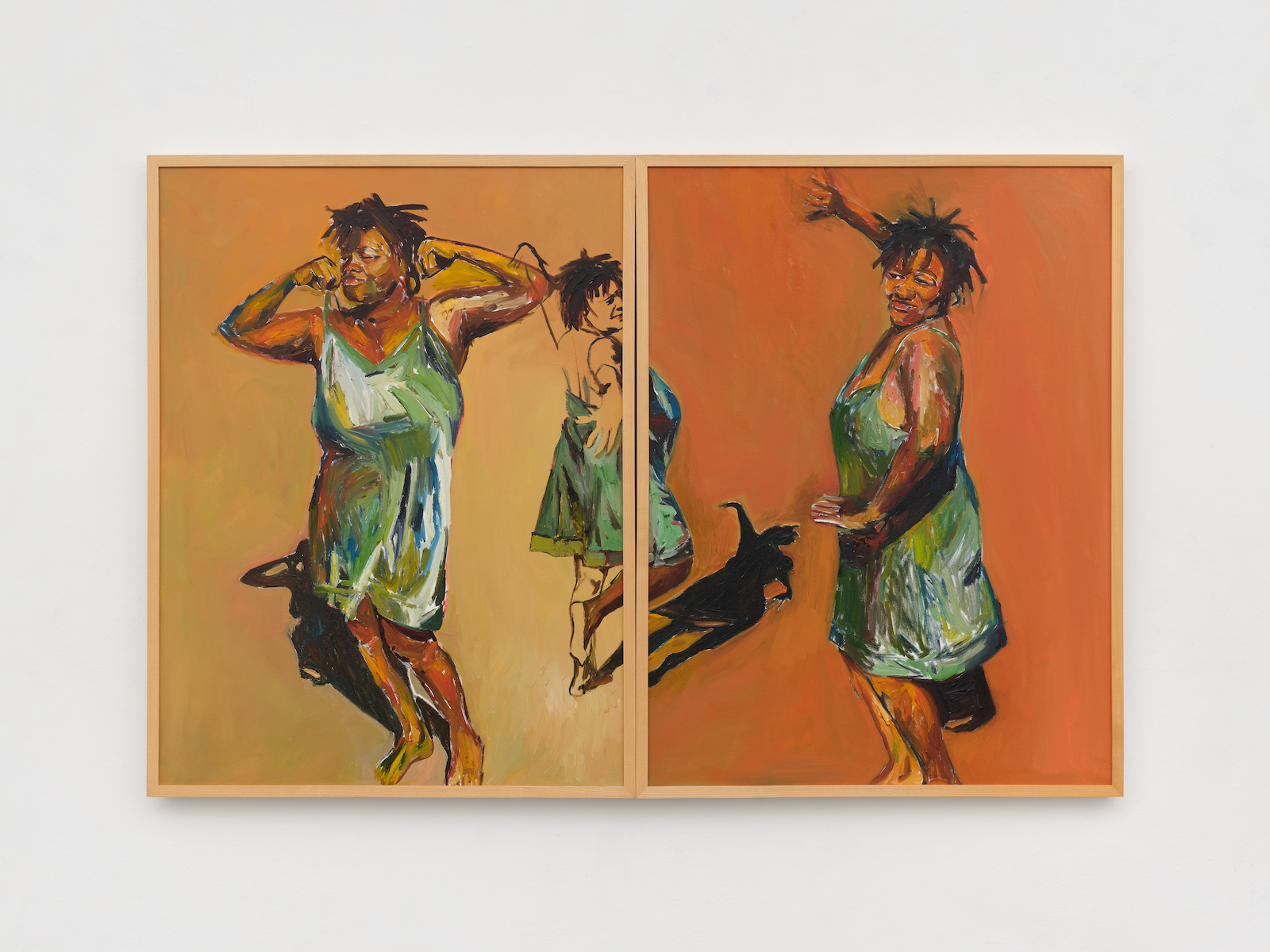